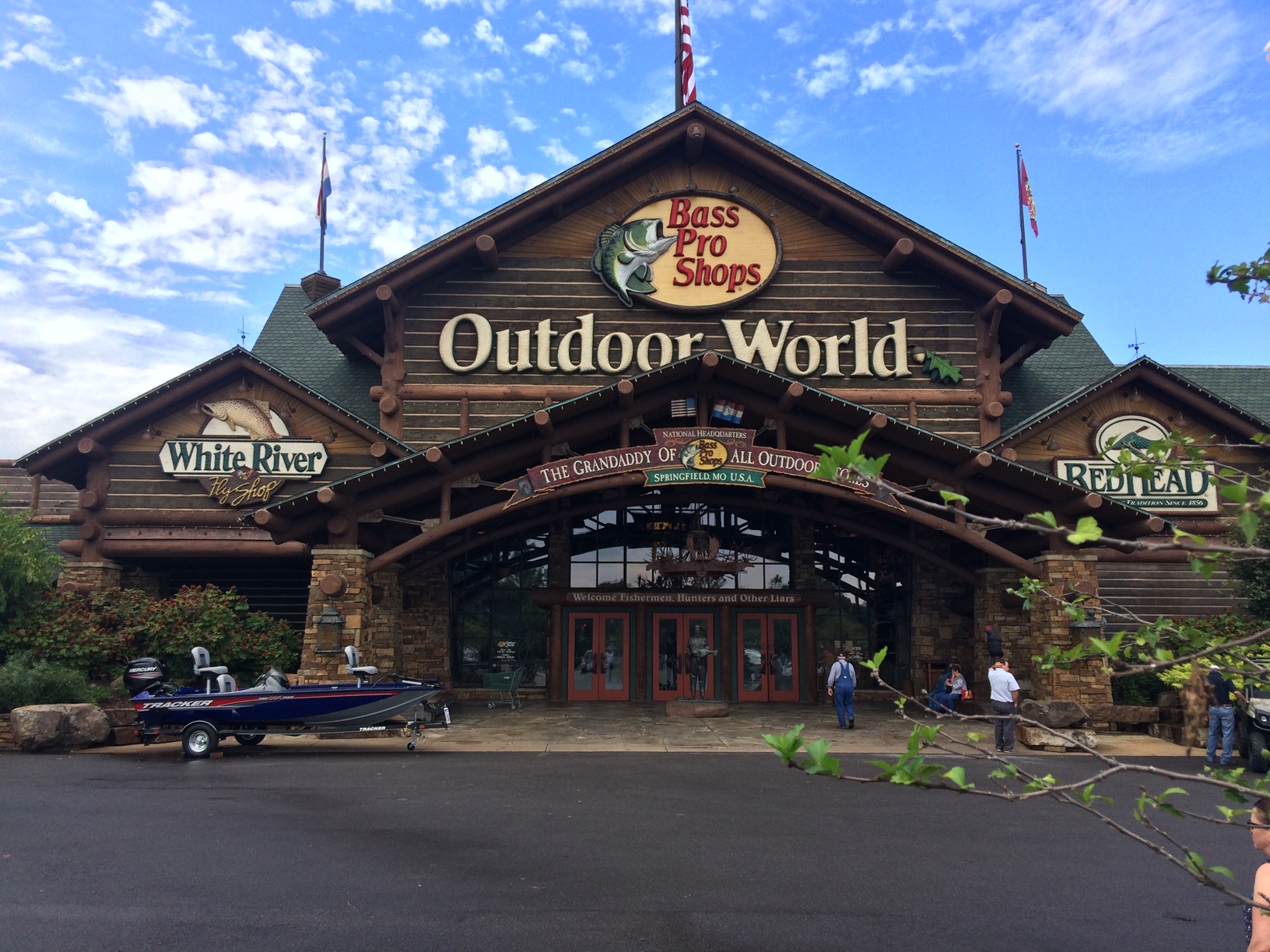 Personally, I cancelled my Tesla order for another Chevy Volt.  The Second Generation Volt is a great car.  We just didn’t give it a CoolToys approved stamp because it wasn’t that much better than everything else out there.

When a small business owner is serious when they call and say “I want to grow my business”, I know they are serious within a few minutes.

Advertise milk to lactose intolerant families and you still pay for it.  A salesman types in “Personal Injury attorney” and takes the top three ads and calls them because he knows they have a big spend for the cost to acquire new clients.

There really is a way to stop working 90 hours a week, and enjoy your life. The 90 hour work week feels like you are getting a lot done but you probably aren’t. Maybe it’s time to take a break.

Read More »
|  No Comments
|  Category: Success On The Beach

If you are asking “What is SEO for small business?”, you are not alone.  Scott gets the question almost daily as he is out in the field shooting videos and meeting with clients.   SEO means Search Engine Optimization.  Most people think of it as the only thing that makes a business online successful.  At […]

Read More »
|  No Comments
|  Category: Success On The Beach

Online Marketing for Small Business – Is it Possible? Practical? In this episode of the Marketing Minute, Scott covers the building blocks required to build a solid foundation of online marketing for small business. These are not just the hype of social media, but the real information that you need. Every small business owner needs […]

We live in a consumer economy, but can it last?  Recently I had the pleasure of a three day visit with Tony Zarkedes who attempted to unseat one of California’s few long standing republican representatives, Dana Rohrabacher.  Tony Z believed that creating wealthier consumers meant a better economy. Two of Tony Z’s positions were based […]

Our Studio has upgraded again.  As you know at BG.Marketing we believe that video is the best way to reach customers, and get the word out about your business, your product or your message.  With that in mind we created Paradise Landing Productions.  We knew that nothing less than a TV broadcast grade studio setup […]