My Drink Order – An App That Makes Ordering Easier

Our new app, called My Drink Order lets you order without yelling no matter how loud it gets.

At the Bourquin Group, our mission is to make things easier.  During Covid we missed the live audience feedback for CoolToys TV so we created Fan2Stage. Our new app is no different.  While sitting in a noisy sports bar trying to order a beer, we realized thre was a problem.  So we created an app to fix it

An App to the Rescue

Self serve has come a long way thanks to the pandemic.  Bars and restaurants haven’t gone self serve as much as we would like that.  Sometimes I stand in line and use a human cashier just to try and help people stay employed.  Recently while I was sitting in a bar, it was loud the place was short staffed and I was thirsty.  I thought there has to be a better way.

I typed the word “BEER” on my notepad app and stretched it to make it large enough for the bartender to read.  He laughed and brought me a beer.  I knew I had an idea, but the notepad wasn’t good enough.  The next morning I started working on an app I called “Hey Bartender”.  Someone used that name for an app already so when we published it for test it became My Drink Order.

A Solution for More Than Loud Bars

While the app was in test phase, I started using it.  A speach impaired woman saw me using it, while trying to use sign and point at the menu.  I handed her my phone and the order was done.  Of course I gave her access to the test version.  The first 100,000 downloads will be free too!  Click Here to try it out on your browser.

Now in the Apple App Store! 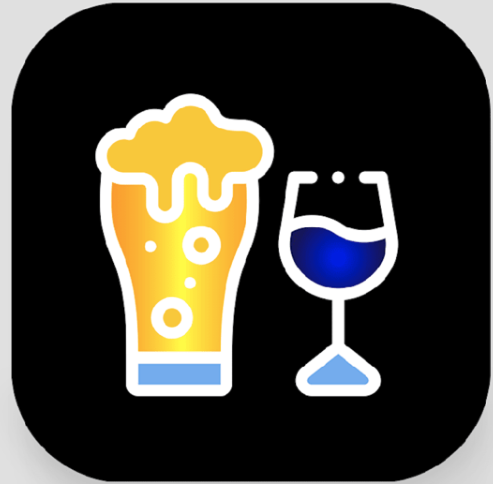