Are You Meeting Your Customers Expectations?

Do You Do What Your Customers Expect?

When you started your business, why did you do it?  Who did you do it for?  It is amazing how many small business owners can’t answer those questions.  A few openly admit is a passion project they want to make money with.  Rarely does that happen.

When a potential new customer discovers your website, that first interaction sets the expectations for your business.  Own a private club?  Fix high end cars? What sets you apart? 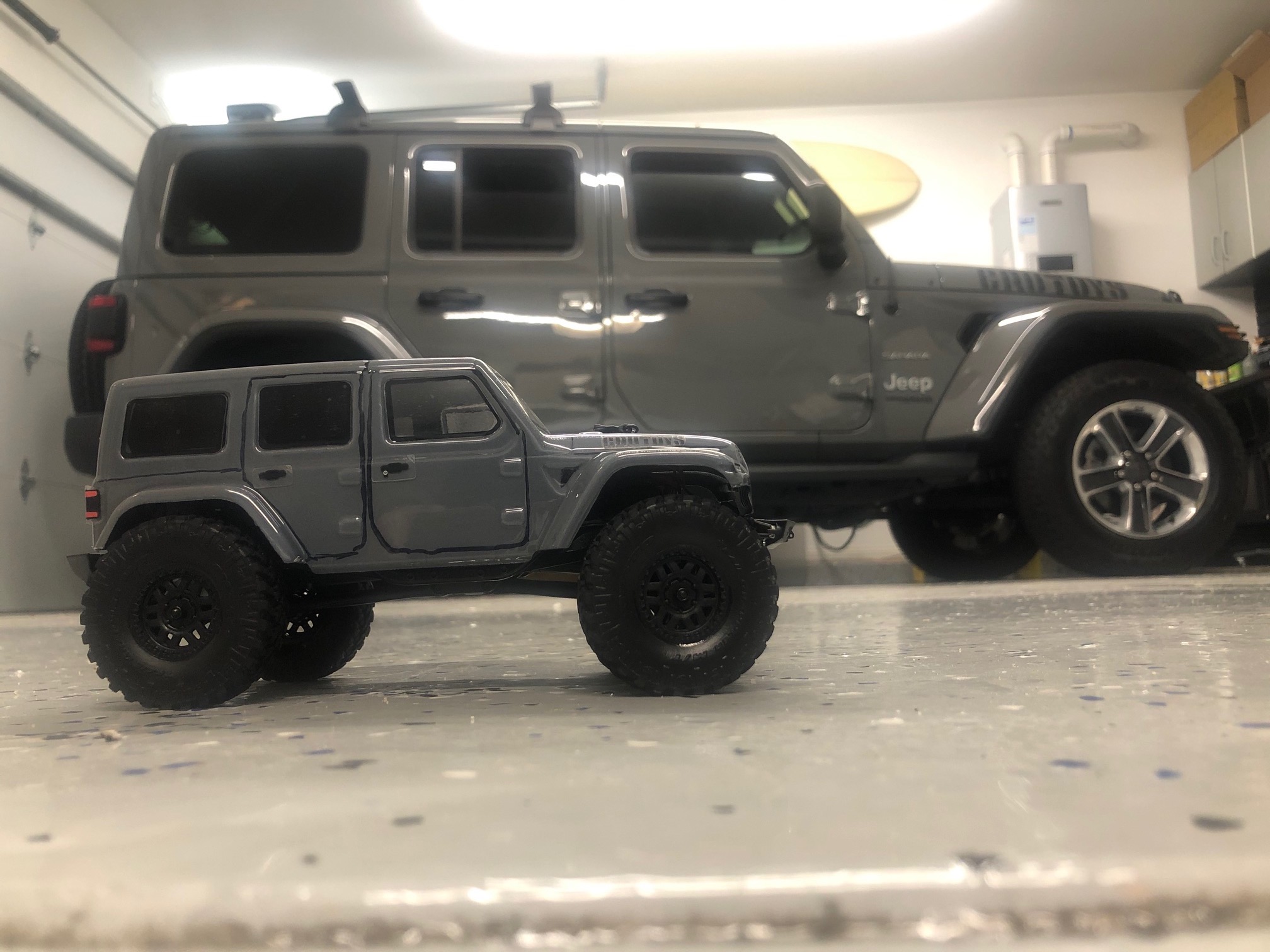 Some years ago I worked with a pasta company.  They had opened a series of “Pizza franchises”.  If you know me you know I have a minor pizza problem.  I jumped at the opportunity.  The list of problems were long but easy to fix.  First the HQ company kept the same name as their mid priced Italian restaurants.  Customers expected that level of quality, ambiance and service.

We can’t build you a website until we know what problem you solve for your customer and how they expect you to solve it. 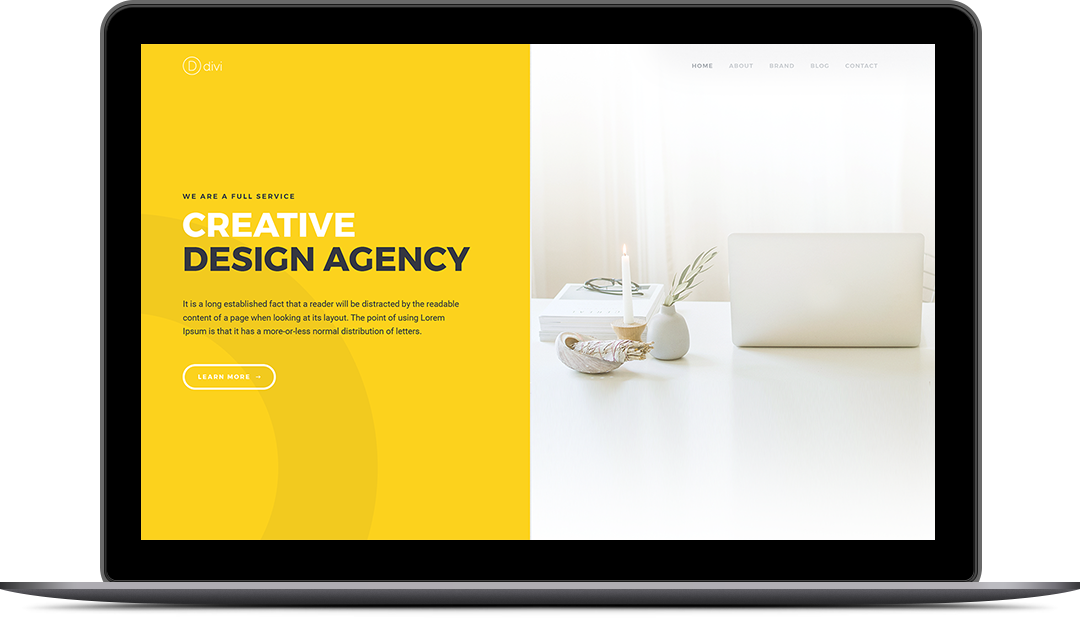 One of the key differences in how we approach our marketing, website management and mobile app development is that we start with the customer and work backwards.  In the case of the Pizza places, they were somewhere between the nicer Italian and every other pizza place.

I learned very early that Pizza houses can be very different with very subtle difference.  Dan Wheeler would greet every customer as they walked in and thanked them when they left.  He used that differentiator and a fun tag line to sell several hundred franchises.  I learned more in my very short lived time working for Mr. Wheeler than I did in my business program in college.

One of the Italian pizza franchisees set up a live music night.  None of the other locations had this, so it created confusion.  The owner and his son liked to play and thought it would be a good idea.  The reality was that customers didn’t expect it, nor did they really welcome it.

In my last post I talked about the User Experience or UX.  The UX is the complete experience a customer has.  It may or may not meet expectations.

People Expect What They Expect

Another client built a high end racing center.  One day he tells me he wants to get all the local oil change business.  He wanted all the “soccer moms” to bring in their high end European SUV’s.  While he was in the right neighborhood, the local dealer had a built in Starbucks.  My response was simply that soccer moms don’t want to sit in a man cave waiting for the oil to be changed. He put in a couch and a couple of big TV’s.  Both TV’s had racing on all day.  The oil changes never took off.

What Do They Expect?

When I started our home theater and automation companies in the early 2000’s, I was trying to solve my problem.  The big stored didn’t know what they were doing and the little stores charged way too much.  At least that was what I thought.  I learned quickly that customers don’t expect anything other than a low price from the big stores and they understand knowledge isn’t free.

It only took a couple of big negative months to figure out that I needed to charge more and spend more training my teams.  Sadly 70% of the industry never understood that and it collapsed in the mortgage meltdown of 2006.

So if we have a tough conversation about what your customers might be expecting, don’t take it personal.  Your business success doesn’t only depend on you, it depends on them. 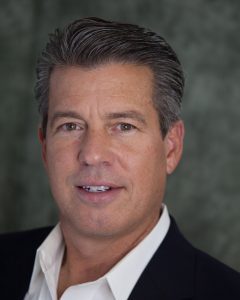 Scott Bourquin is the founder of the Bourquin Group, and has been helping businesses design a better user experience since 1990 when he finished his degree in Business IRM at San Jose State. 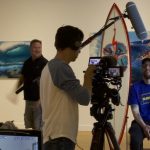 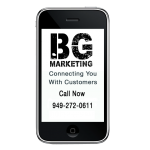 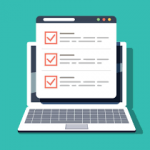