How To Be The Boss

Home / Blog Success On The Beach / How To Be The Boss

How To Be The Boss 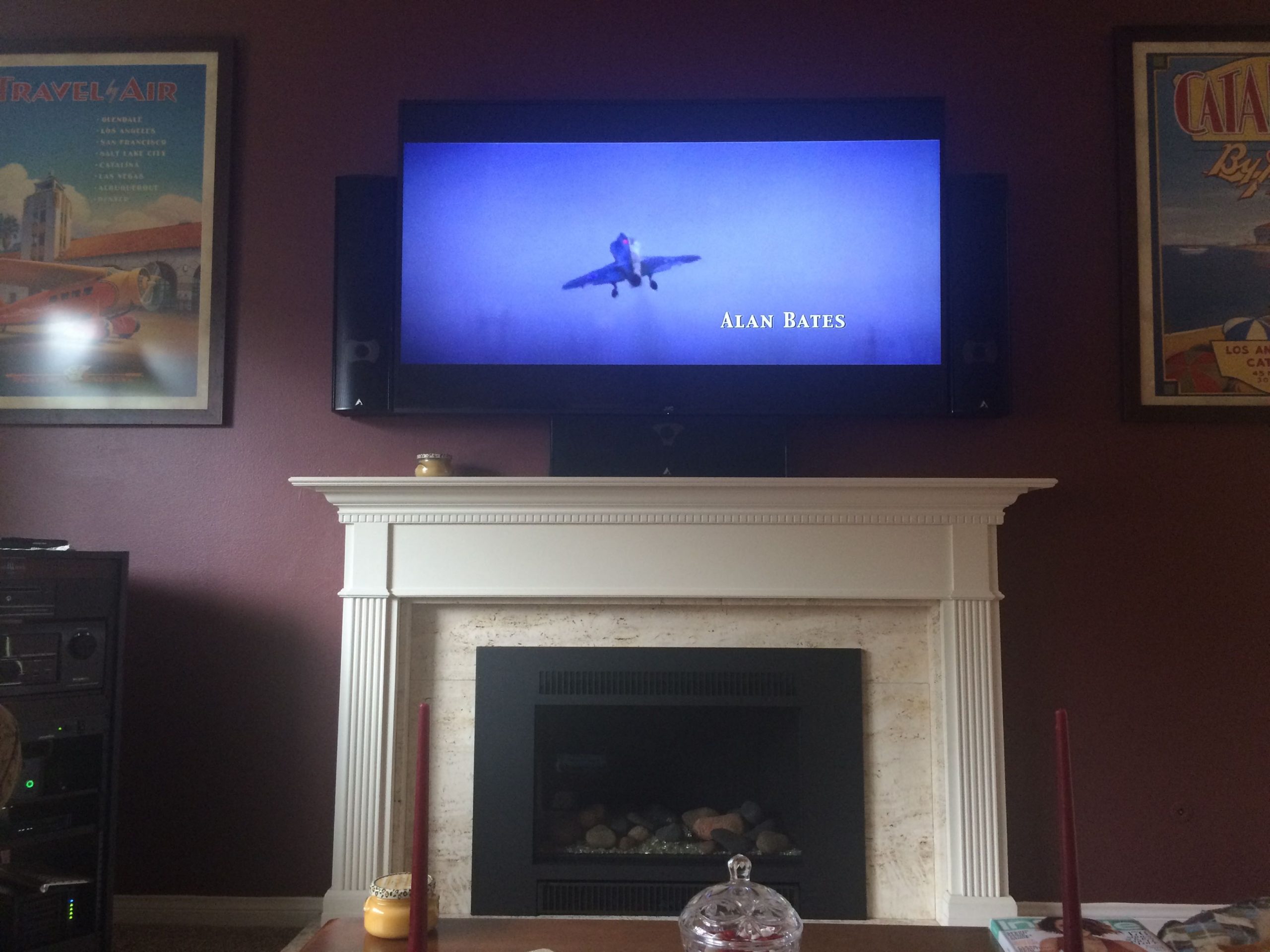 For many years I have heard people say “Lead, Follow or Get Out of The Way!”.

Running a business requires leadership. If you don’t want to “lead” your business, hire someone that does and follow them. In either case get out of the way of your employees that need to get the work done. Don’t have employees? If you don’t have employees, then you have legally created a “business” that is nothing more than your job.

If there is one commonality to the failures of small business owners, it is this. Many have not figured out how so stop selling their skills and sell the skills of their employees. I was once one of those owners. When I had the Home Theater and Automation stores, customers would request me by name. Instead of charging double, I just did the work.

My crews were pretty good, and with one exception that lead to my “aha” moment, I was better. Way better. I had been to the best training in the country, investing over $25,000 to become one of the top A/V guys in the country. I would then sell those systems and expect people who had bee installers for satellite companies and big box stores to be able to build them.

When they could not, I would simply say, “Get out of the way” and do it myself. It was the downfall of the business.

I’d like to add one more thought to the idea of “Lead, follow or get out of the way.” You will never hear the true leaders say “let me do it.” This is where most small business owners get it wrong.

The “aha” moment I spoke of earlier came from one installer who hated doing my work. He couldn’t understand the complex wiring diagrams and didn’t want to. Instead he would go out and sell a small but high margin system. He sold the same thing over and over. I never got calls from his customers, only checks. He runs his own company now and making the same mistake I made. That’s what prompted me to write about this.

When you as the owner jump in and do the work, you have doubled your costs and likely eliminated your profits. Why do that? Isn’t the reason you started your business to make more money and have more time off? Did you read the “Four Hour Workweek” and think, “hey, I can do that!”?

I call this idea of doing the work yourself, the biggest mistake. The most successful and profitable legal, dental and medical offices I work with have a staff that do as much as possible. The high cost lawyer, doctor or dentist do as little as possible with each patient or client to maximize their productivity.

As the owner of the A/V business, every time I got in a truck or touched a customers equipment, my business went into a holding pattern. Personally I was at the peak of my game. Legally, I didn’t need to be there for anything. A lawyer, doctor and dentist all have some tasks that they must do. In the Audio Video world, as long as my company had the right contractors license in each state, almost zero supervision was required.

One former client of mine that has grown so fast he has internal marketing people now broke this code early. He is a plumber, and as soon as the first truck was paid for, he hired a journeyman plumber and a helper for the journeyman.

The master plumber figured out what they knew and sold those jobs 90% of the time and stuff that challenged them 10% of the time. This way they kept learning and eventually could do 90% of what he could do. Within one year he was up to 15 trucks. He now has four locations and 45 trucks. He doesn’t want to get any bigger so he raised prices to reduce demand just enough.

One of the key challenges we used to talk about was ranking the different trucks based on skills. When he was the only sales person and he had five trucks it was easy. With there people answering the phones and scheduling 15 trucks, all with slightly different skill sets, it was a bigger challenge.

Now you might be thinking to yourself, “But Scott, I like fixing cars.” or whatever you do. In that case, hire someone else to run your business or go work for someone else. Fixing cars or whatever you do, is not “running a business”. I used to like designing and installing cool home theater and home automation gear. Now my house is done, I don’t ever want to do it again. It was hard to change my mindset, but once I did, I did not look back.

Today we have a full video production business, I host a regular one hour series about Cool Toys, and we now have a clothing business starting up. There is no way to do that if I keep stepping in and doing the work. My job is to run the place and guide everyone in the direction of my ideas. Nothing more. Without them I can’t execute 90% of what I do. With them, amazing things happen.

As an employee, I have felt like the boss wasn’t doing anything. It took me years to understand what it really meant that the boss had to “run the business”. Being the boss is probably the most stressful job in any company. That is why it pays pretty close to what sales people make. Sales is the most important to the bottom line so the sales and marketing people usually make the most or are the highest expense.

So when you go into work tomorrow, lead, follow when you have to or an employee has a better plan, get out of the way and let them work. You took the risk of going it on your own, so be the boss.