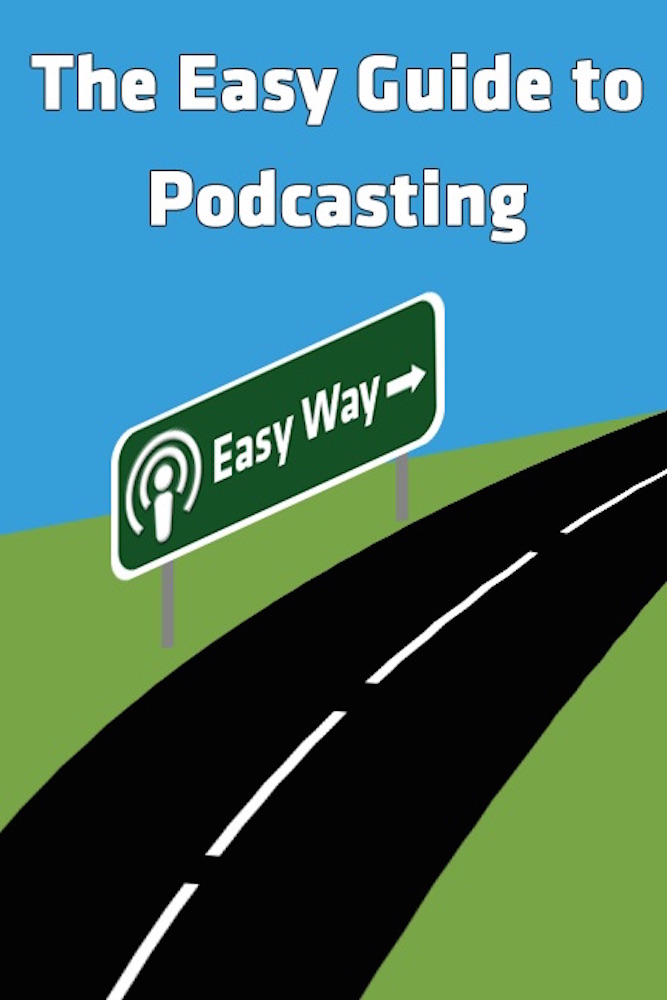 Creating a great press release is key to getting it published.

This morning my inbox had an email from my brother. It said this:

“A little story about Larry Ellison.  Be safe.  On my way home from [town].  I plugged my iPhone into AUX and Apple converted my own purchase to U2 – full album – no thanks.
There was a thing called curfew.  Larry Ellison didn’t seem to have that. “

All I could think was “Say what?”. Maybe some of you get that. I read it at 5 am as I was sorting through press releases looking for articles. I try and post two or three great press releases each week to Beach Street News and Bay Bridge News. We own both of them as tools to help our clients. All part of the SEO game I guess.

Finding the Great Ones

The sad part is I have to go through fifty or a hundred press releases to find a great press release that I would publish. As an authorized publisher for several press release management companies, I can sometimes see the numbers of how many outlets published a press release. Ours are consistently on top.

Some sound like a robot wrote them, others sound like an angry person selling snake oil. Others are stuffed with keywords so badly the Google Rankings of my e-zines would drop.

Every once in a while I will run across one that has a compelling story and rewrite the entire thing. If you read the article about Ukes for Kids. That was one of them. The original press release was painfully boring. One tool I use, Flesch Reading, looks at how difficult a document is to read. The original version scored a 20 out of 100. That means most people won’t finish the first paragraph.

Since I thought the story was worth sharing, I did a complete re-write except for a quote and the history at the end. Even then I could only raise the score to 76 which like school is barely a pass.

Crafting a great press release usually goes one of two ways. First, I take a major story with very difficult technical details and compress it into a simple to understand story with a metaphor or adapt it to basic knowledge. This is what I do for all of the Easy Guide Books I write. Sometimes we just think too hard and the answer is to turn the modem off and back on.

The second method is a little harder, and what I would like to have seen my brother do with that gibberish he sent earlier. The trick is to create a short story of 300-2000 words that the reader can live in and feel like they are a part of. We have all read articles like this. You walk away with everything you need to know and feel like you are a part of the story. Honestly I still can’t connect the dots on my brothers little story, but I was never good at Haiku either.

One advantage I have as a writer is my training as an actor. One of the things we have to learn is how to tell a story with our eyes. There is an exercise where the teacher hands you a card with a question on it. Your partner has to say what the card says. Asking someone to dinner with your eyes is harder than it sounds, but it can be done. Great salesmen can get you to ask to buy the product with this technique. They never have to close verbally, you do it for them.

When you are looking for a company to manage your complete online presence, remember that you don’t always get what you pay for. Yes our press releases are higher priced than many, but still lower than others who can’t produce the numbers we can.

The only thing that matters at the end of the day is that customers show up after reading your story. If you are a great communicator, you will succeed. If you aren’t, hire one. You read this far didn’t you? Give us a call, let’s re-write your story.

“At the end of the day people won’t remember what you said or did, they will remember how you made them feel.” – Maya Angelou