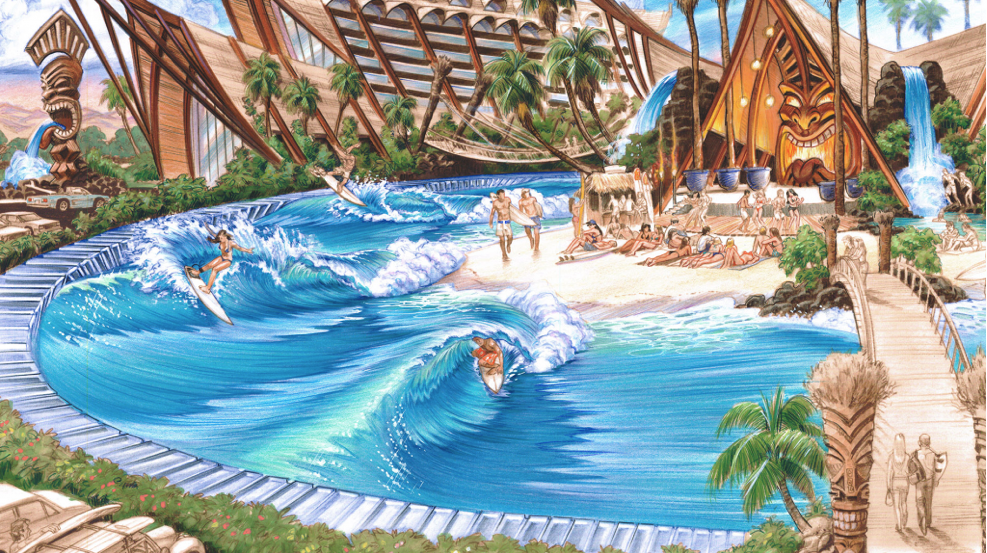 After years of creating videos for customers, teaching customers how to create good videos, building a successful web series and running websites, The Bourquin Group has decided to move to the next level.

ArtSurf Productions was created to produce our first full length documentary. This is different because it won’t have any direct connections to clients, but it is pushing our team to higher levels. Until recently we complied with the HD rules for creating television quality projects for our clients. Now we have UHD equipment to comply with the latest 4k streaming protocols.

While our rates did go up slightly as we are converting our video team from subcontractors to employees to comply with Californias new law that was supposed to hit Uber and Lyft and instead hit every hair salon, yoga studio and independent film producer. We could have attempted to skirt the rules and risk fines or passed on the costs and followed the rules. We chose the later, big levies from the state don’t help us or our customers.

Sorry, I digressed. The benefit to customers is that you now get the ultimate in video quality available to you. If you make cakes, your cakes will look better, if you are a yoga studio, your studio will feel more real in video. Every aspect of 4k video is better.

Envisioned – The Story of a Culture Imagined by Artists.

Throughout the world people wear t-shirts designed by Artists like Phil Roberts and Rick Rietveld. Phils shirts started in Florida and moved into Ron Jon’s surf shops up and down the east coast and Ricks have been seen around the world.

Surfing hasn’t been without its dark moments and when compared to other cultural shifts in the world, surfing has passed the test of time and continues to expand it’s reach and connect more people than ever.

If you want to help with this project, we are fundraising by selling T-shirts and taking donations or producer positions. If you are interested, give us a call. We are working on a sign up for a newsletter so you can keep up and be the first to know when our featured artists release a new design or a limited edition.